Here’s a list of festivals that make help contribute to the vibrant community surrounding Preston Street.

Since 1953, the annual Canadian Tulip Festival has been drawing crowds from around the world to Ottawa. Every year, thousands of tulip bulbs are sent from the Netherlands as a gift of thanks to Ottawa for providing safety to the Dutch Royal Family during the German Occupation of the Netherlands during the Second World War. Some of the most impressive displays can be seen at Commissioners Park, located at the corner of Preston Street and the Queen Elizabeth Drive. (Photo: Ottawa Tulip Festival, by Dow’s Lake uploaded to Flickr by Lord of the Wings©)

Held annually in June, this ten day festival of Italian arts, culture, sports and food celebrated its 40th anniversary in 2014. The diverse mix of events ensures that everyone is entertained, and draws crowds of up to 150,000 a year. (Photo: Italian Week on Preston uploaded to Flickr by Zhu)

The last event of Italian Week is Bike Race Ottawa. Also known as the Preston Street Race, the event brings top competitors and tourists from around the world. This elite event was started in 1972 and is the longest-running bike race in Ottawa. (Photo: Off to the races uploaded to Flickr by Eddiepics) 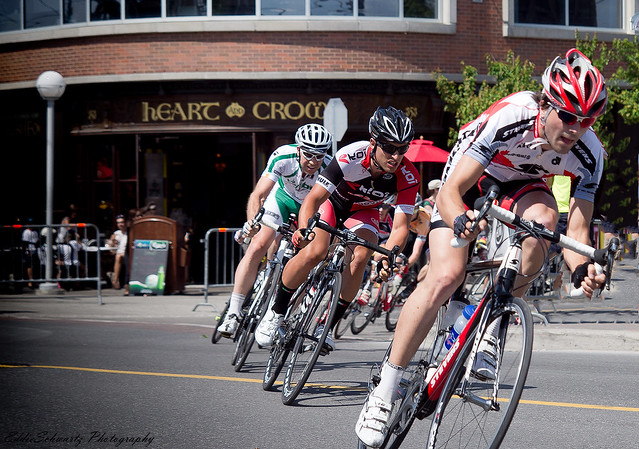 Hosted by the Ottawa chapter of the Ferrari Club of America, this June weekend festival features displays, demonstrations and parades of rare Italian cars, family fun, and enough food for everyone. (Photo: IMG_2397 uploaded to Flickr by Lawrence Sinclair) 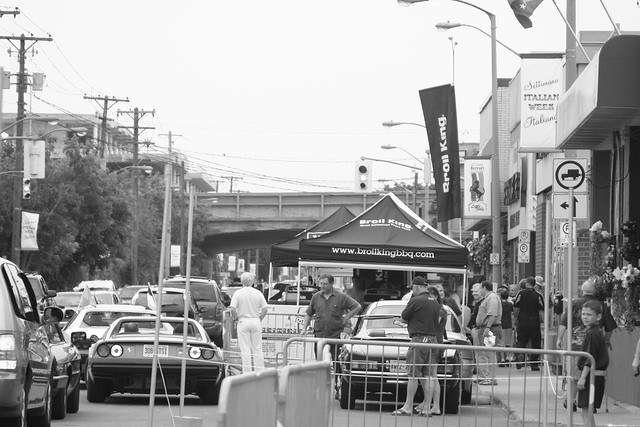 Winterlude (Bal de Neige) is a three week winter festival taking place in February in the Nation’s Capital. Winter activities occur across the National Capital region, including at Dow’s Lake, just steps away from Preston Street. Both locals and tourists visit Dow’s Lake to skate on the Rideau Canal, the world’s largest skating rink. Other family-oriented events include ice sculpture competitions, performing artists, and the snow playground. (Photo: Winterlude 10 uploaded to Flickr by Takashi Toyooka) 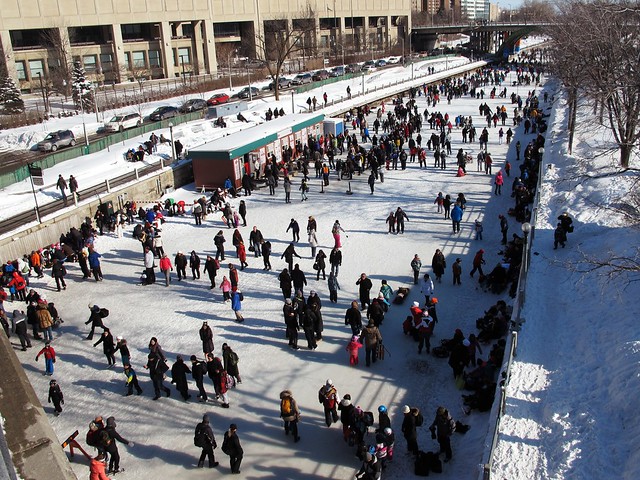